After the red carpet event, the participants viewed the film. 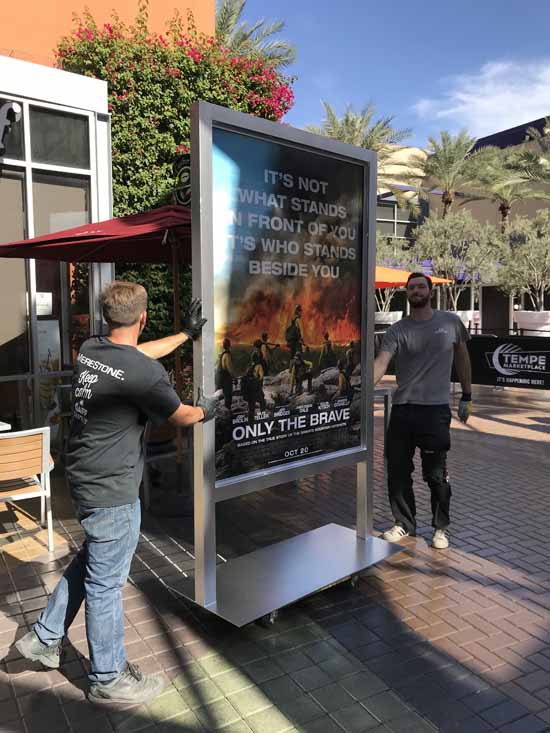 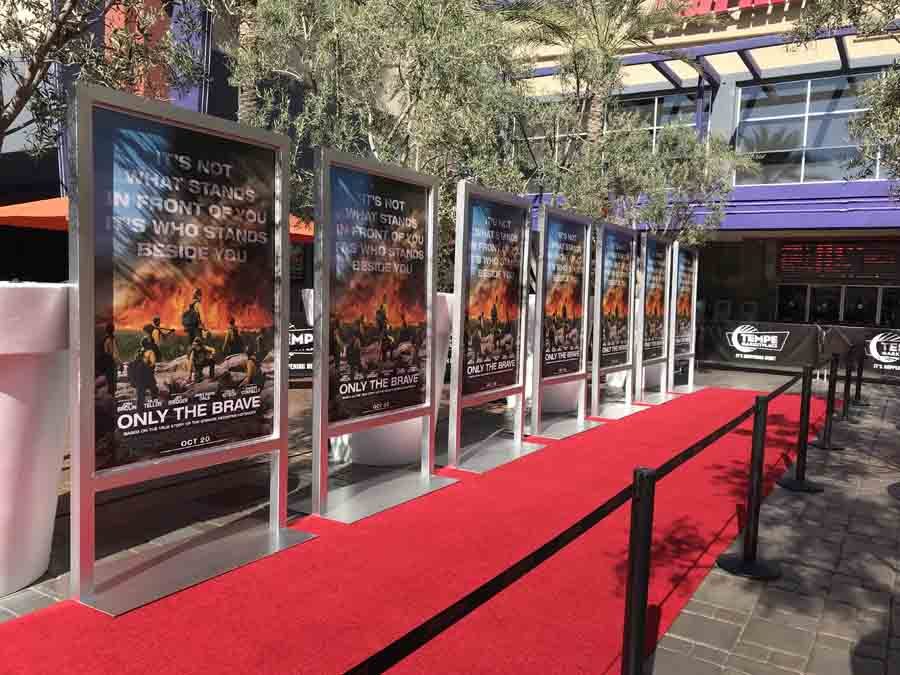 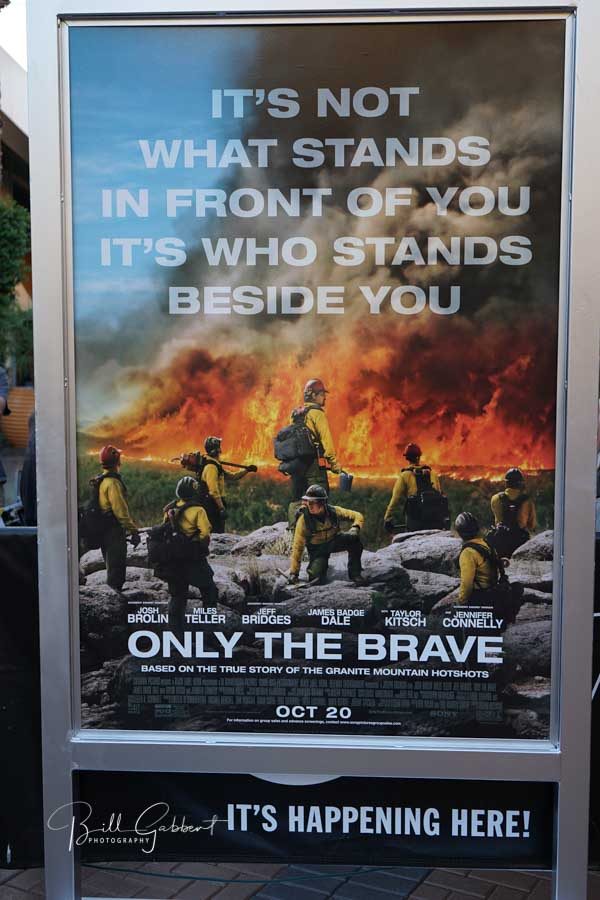 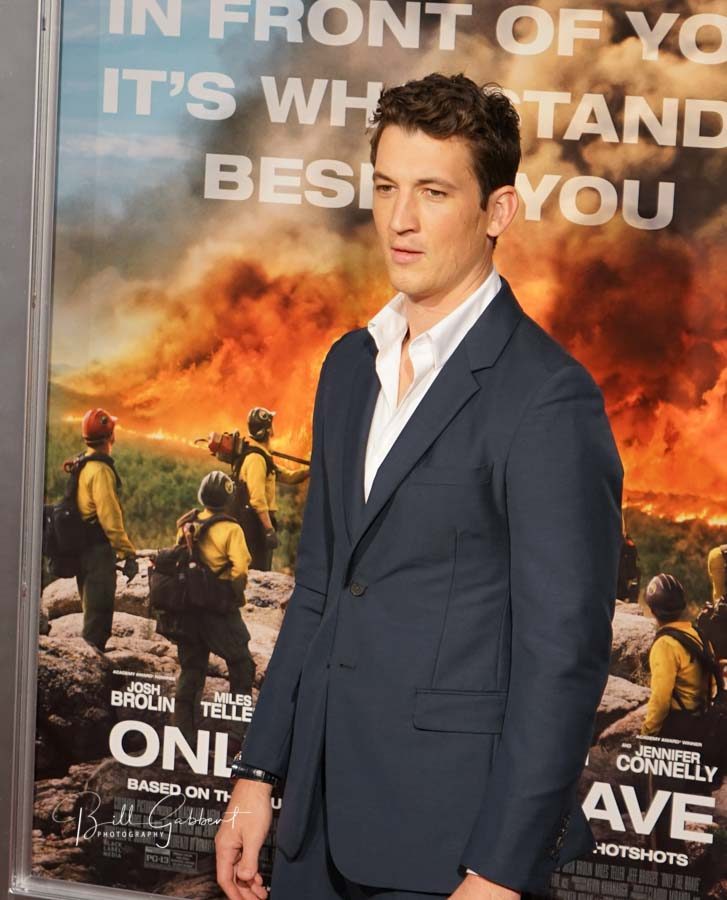 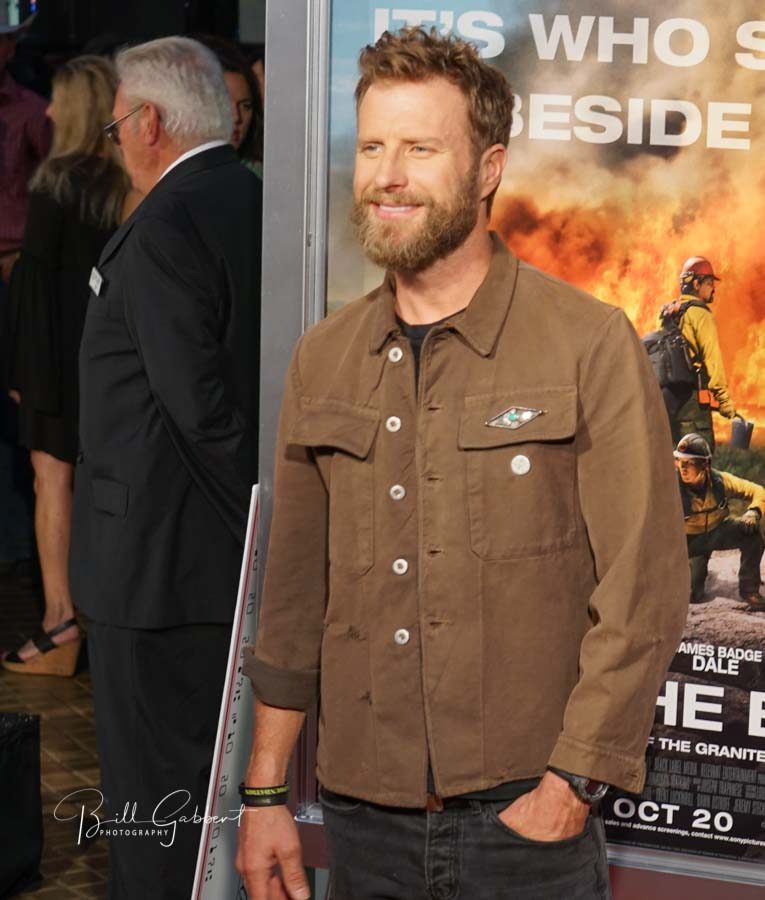 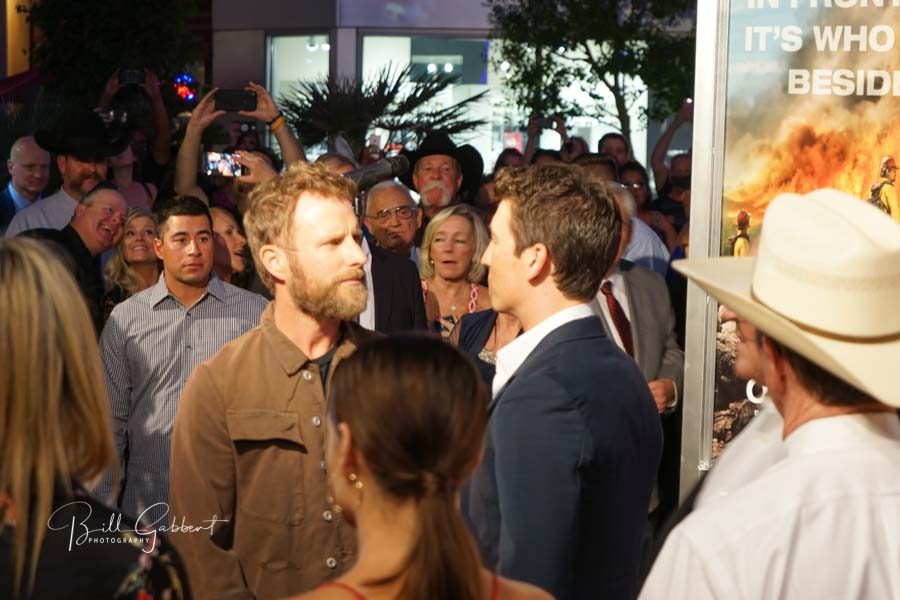 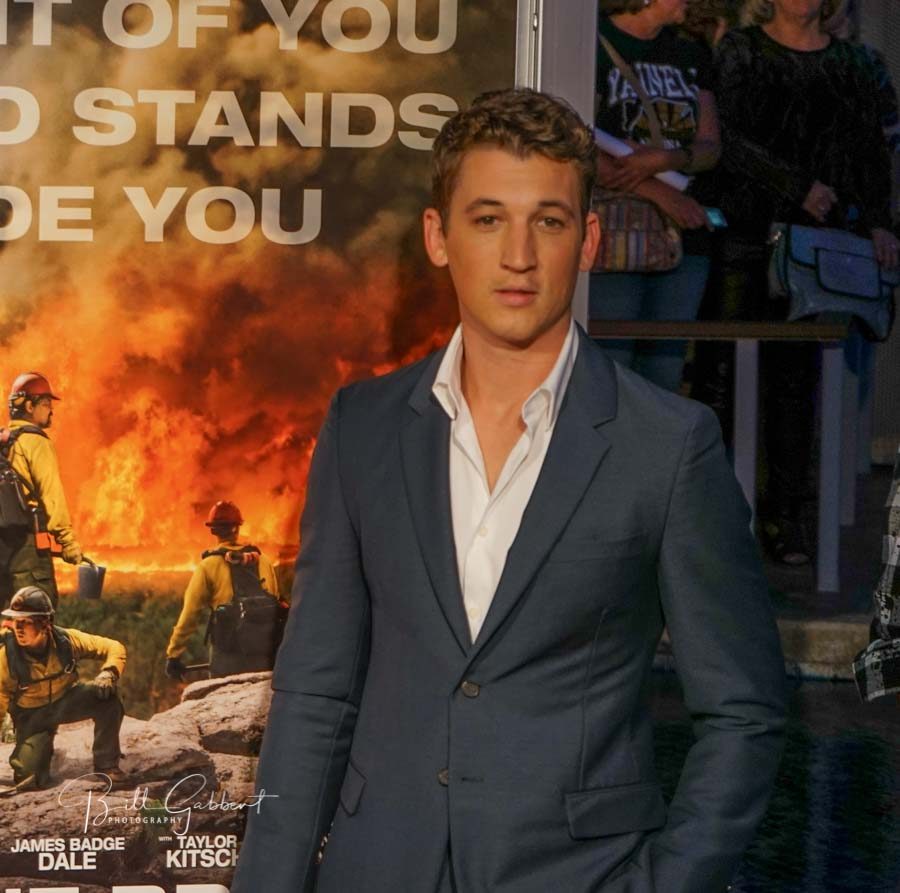 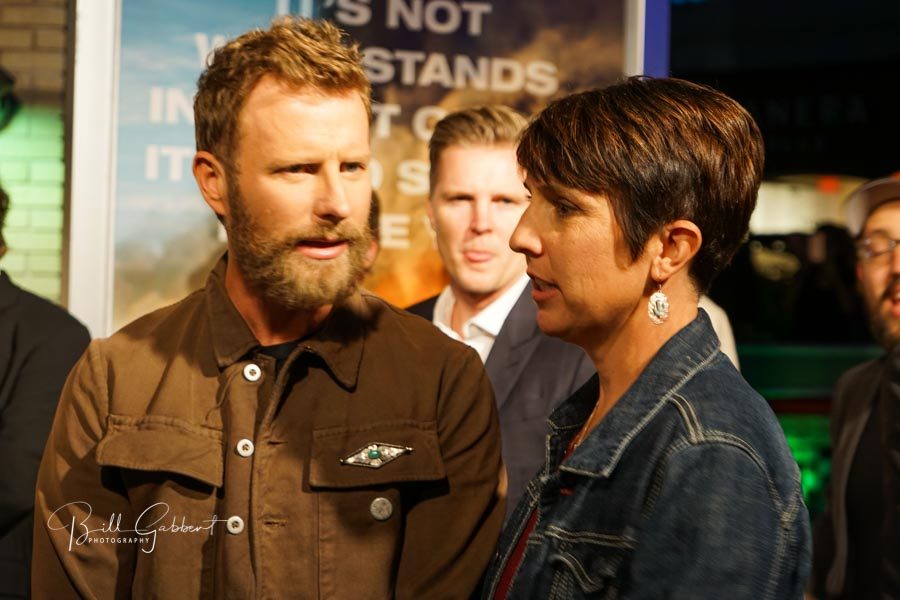 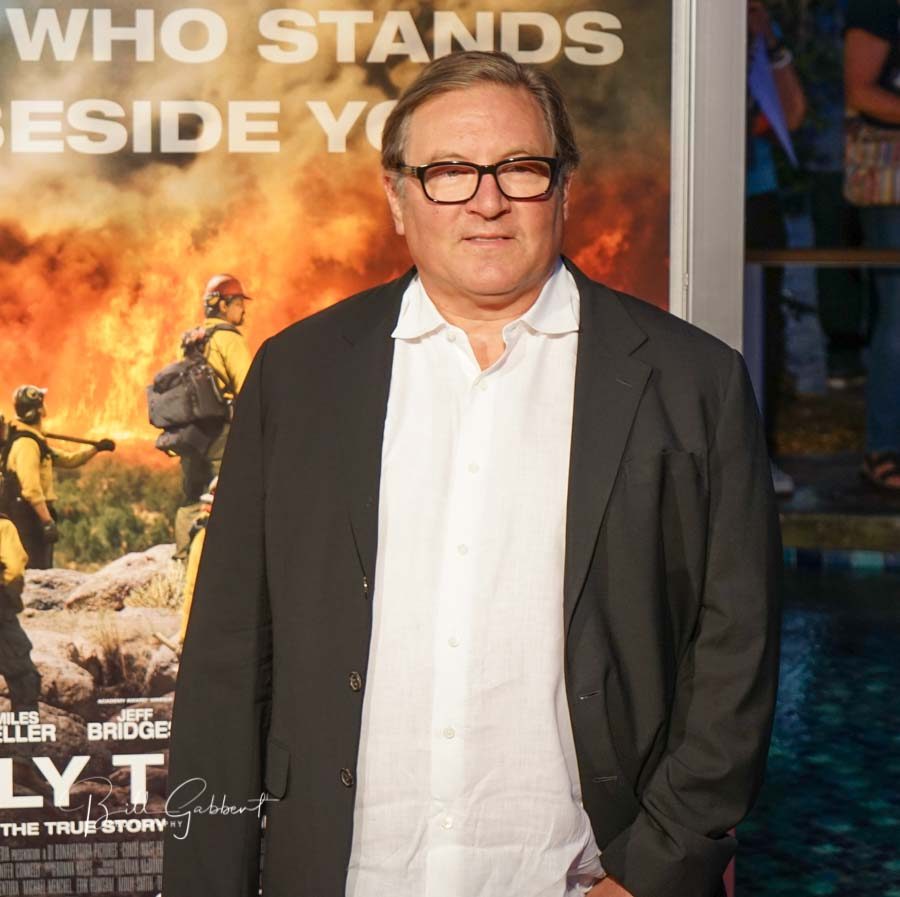 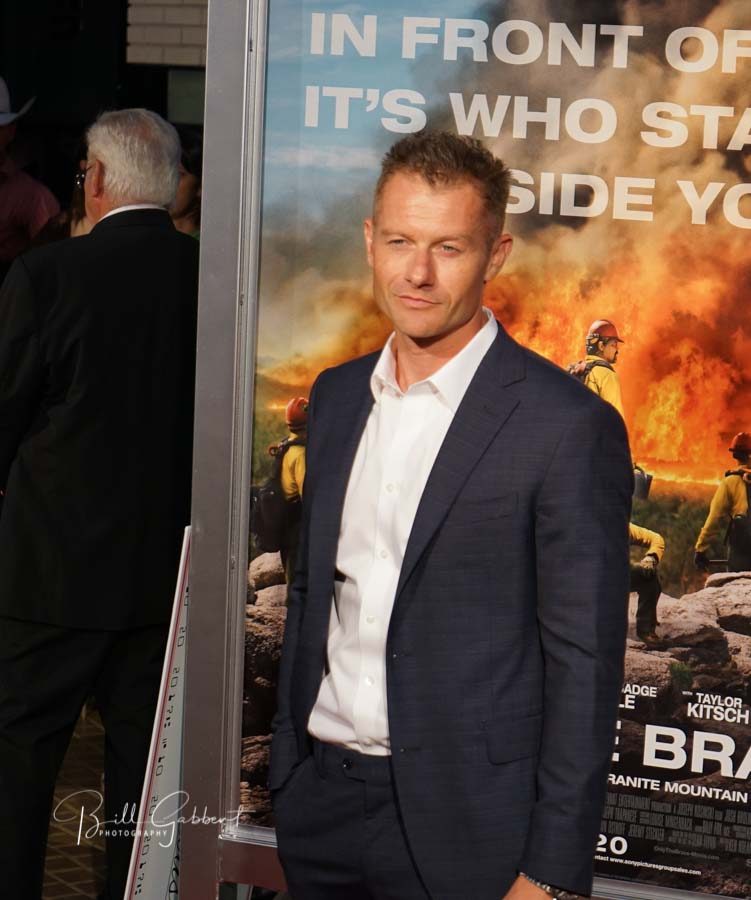 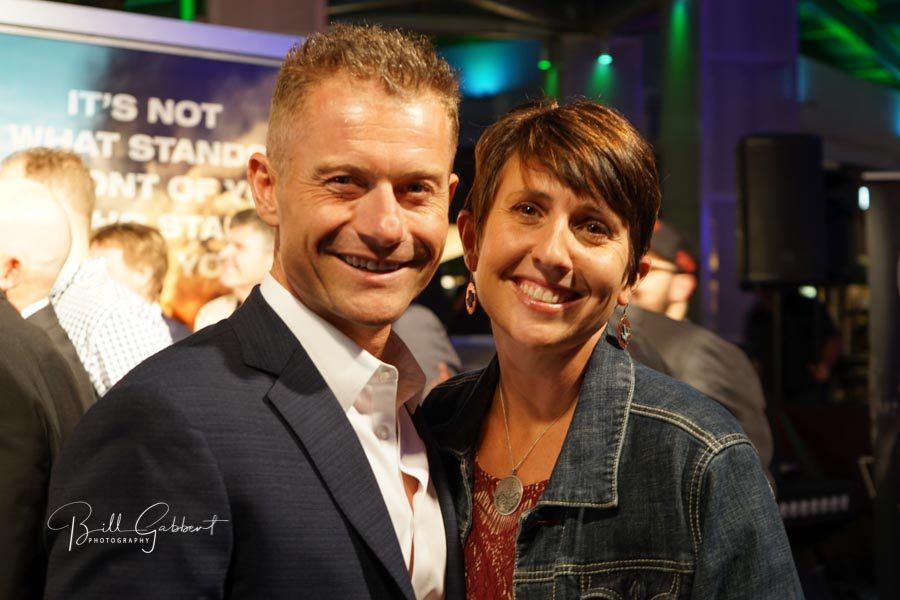 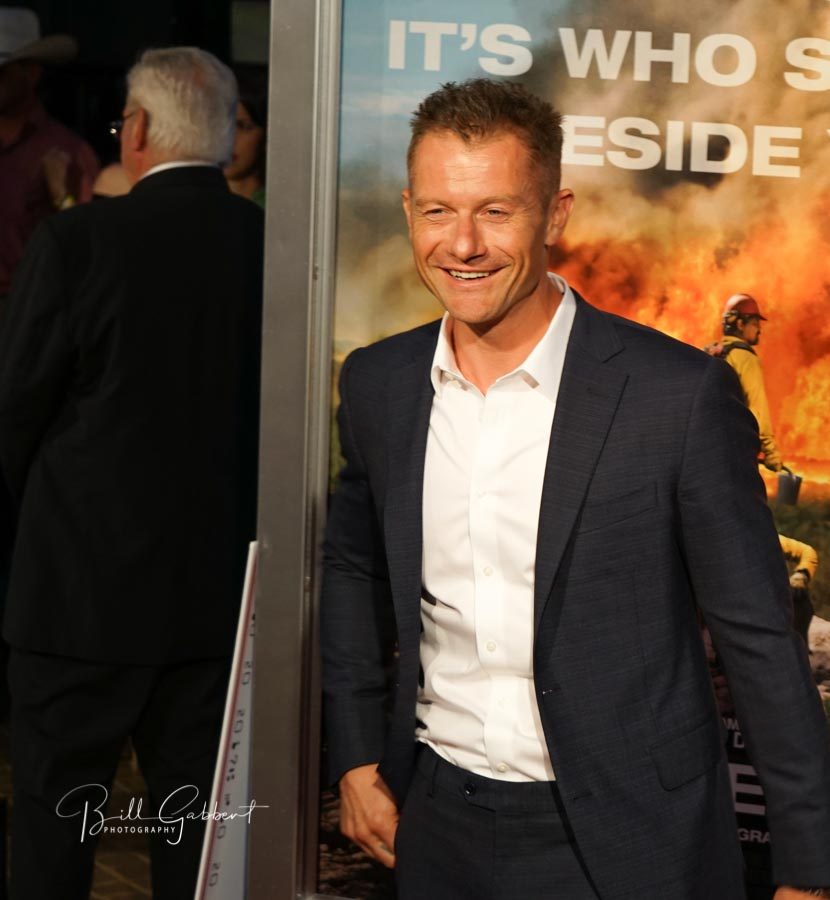 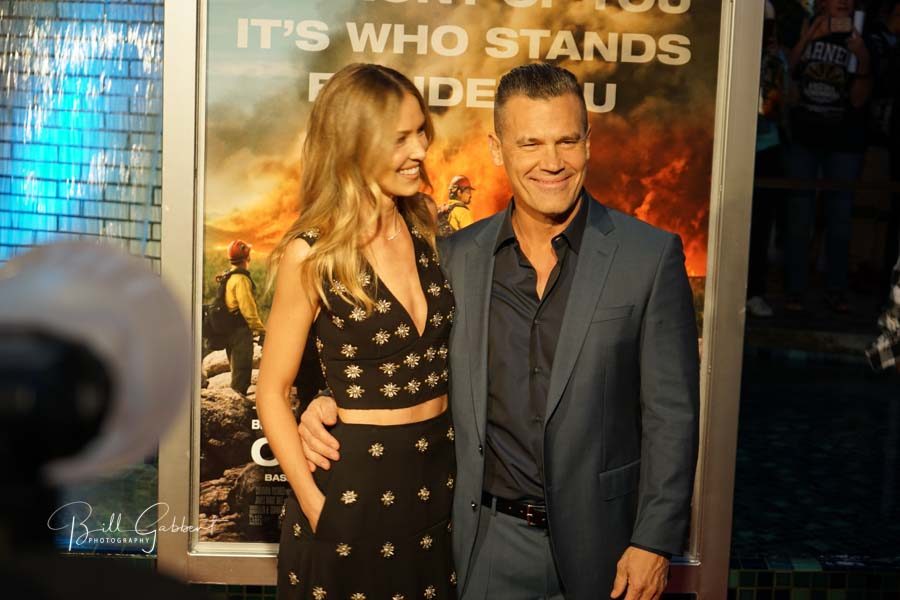 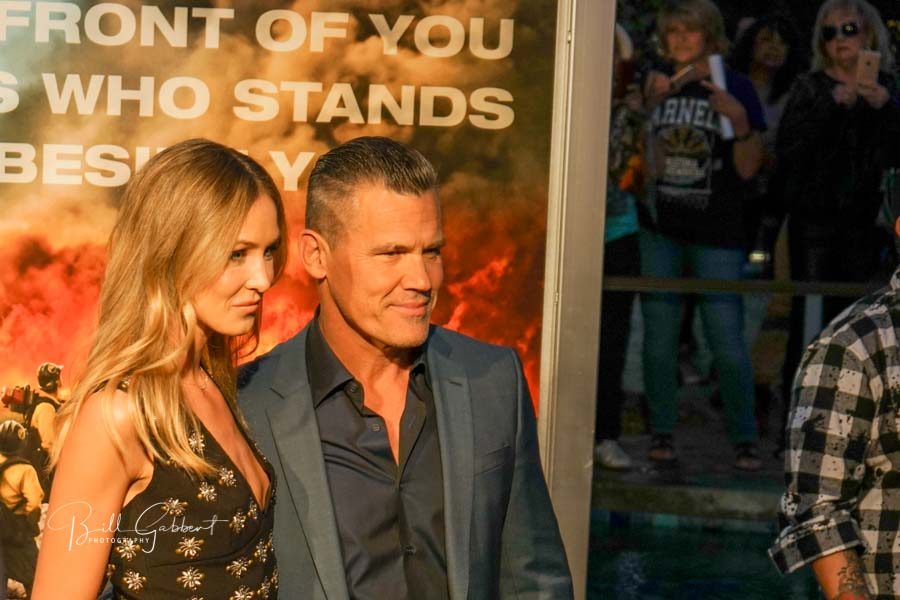 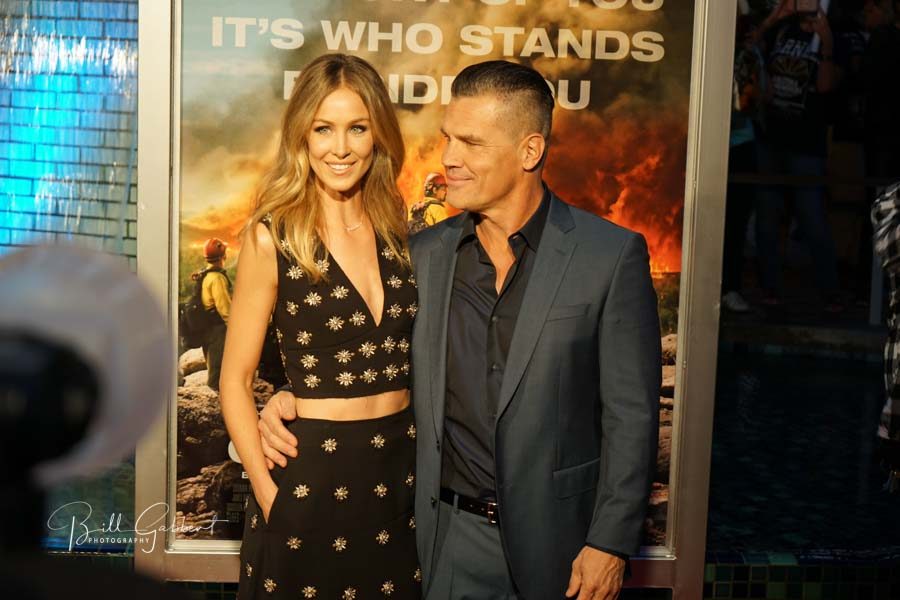 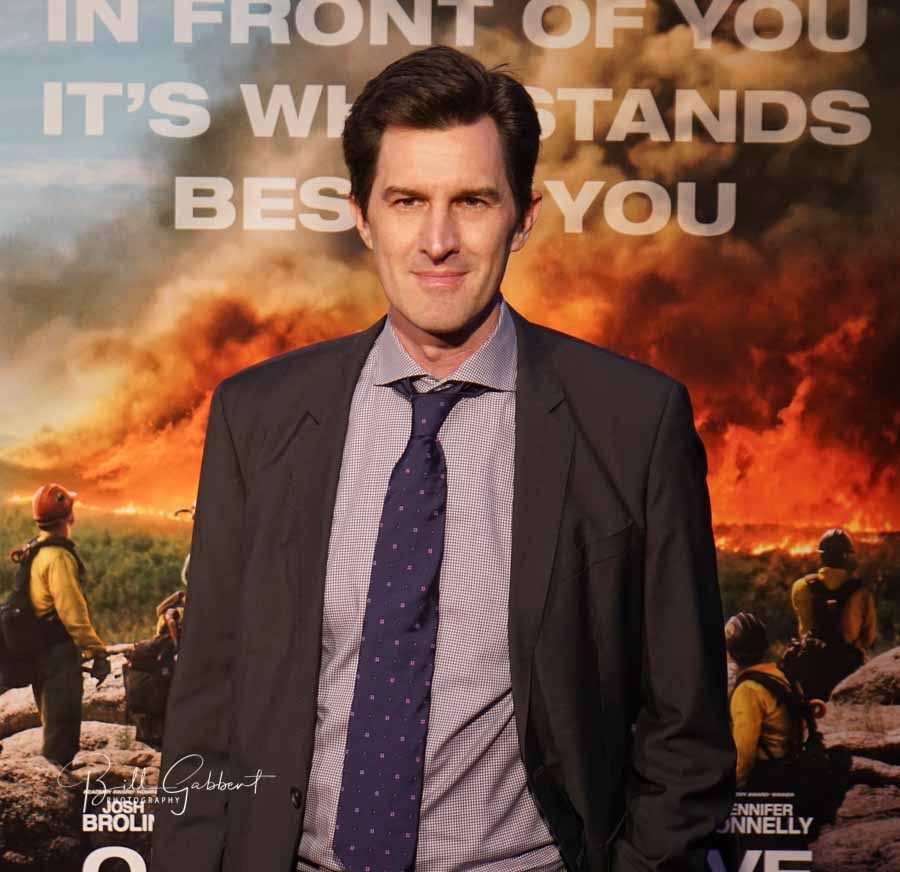 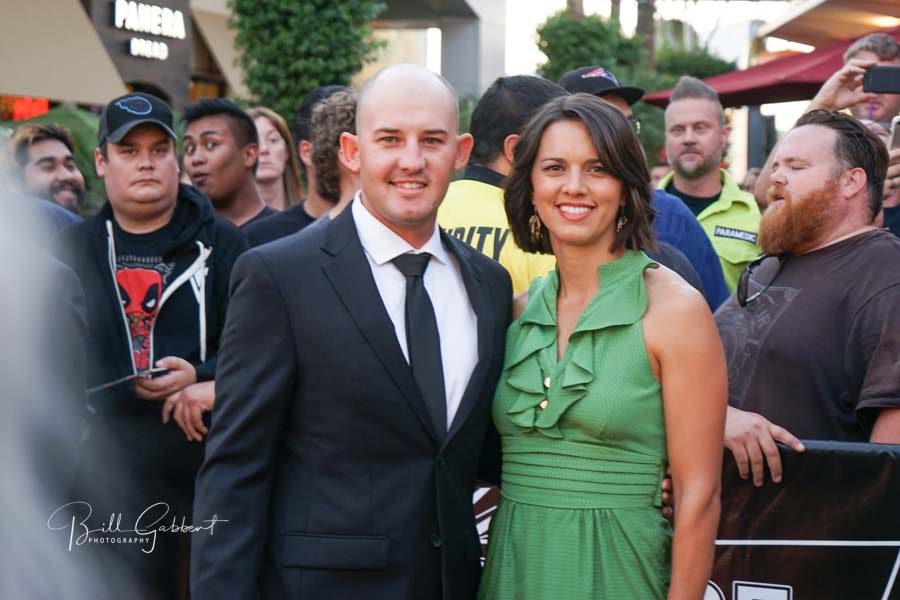 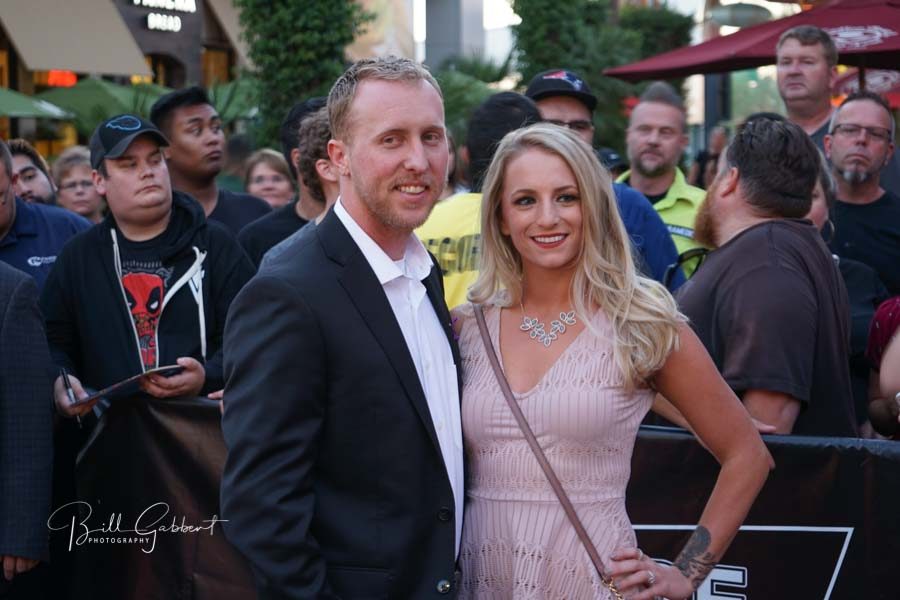 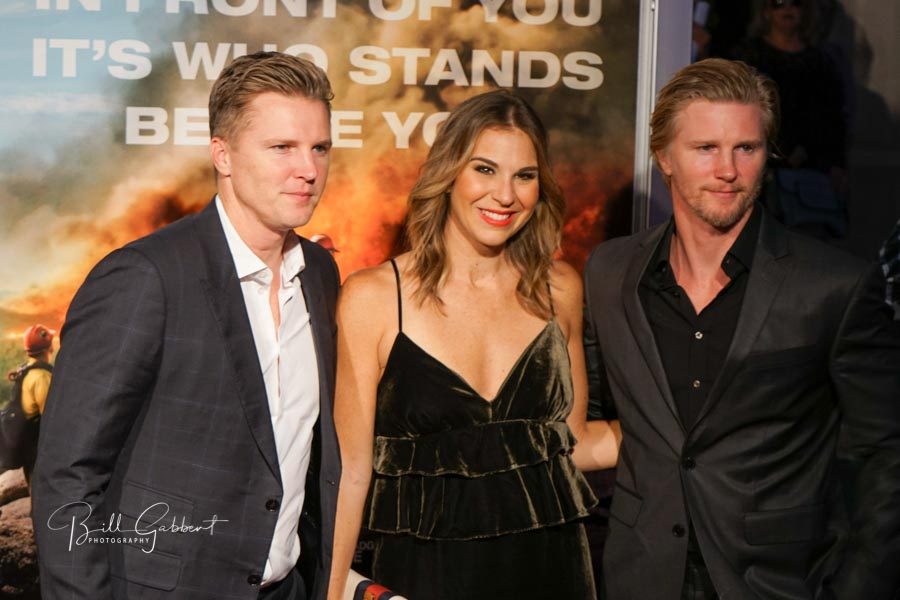 Wildfire Today’s review of “Only the Brave”.